Splice has released some new titles on its Splice Sounds label. 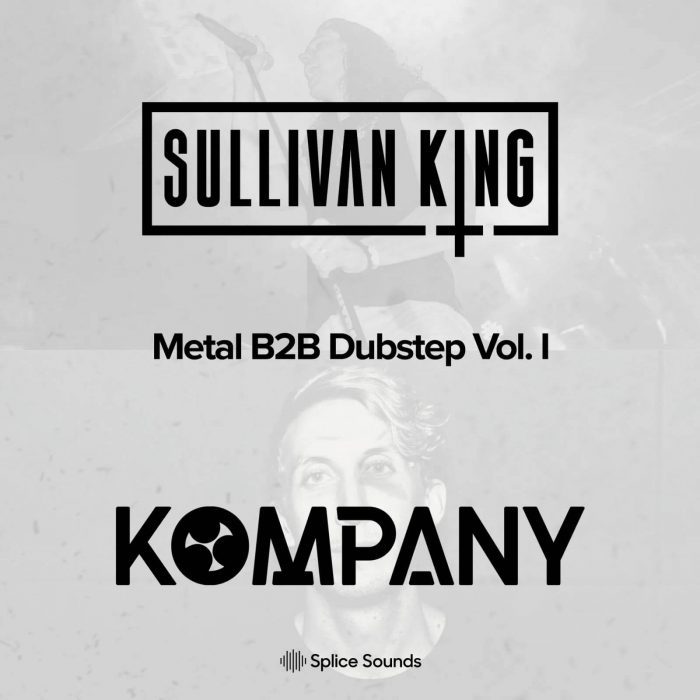 You get an in-your-face mind-bender of a pack bursting with the glitchiest of glitches, raging bass loops and one-shots, a huge variety of pounding drums, metallic FX, and more.

If you’re looking for sounds that are uniquely fierce, Kompany and Sullivan King have the pack for you.

Find dry loops ranging from bright to heavy in the style of rap, pop, and more. Plus, tons of FX loops with delay, reverb, lo-fi vibes, plus plenty of leads. 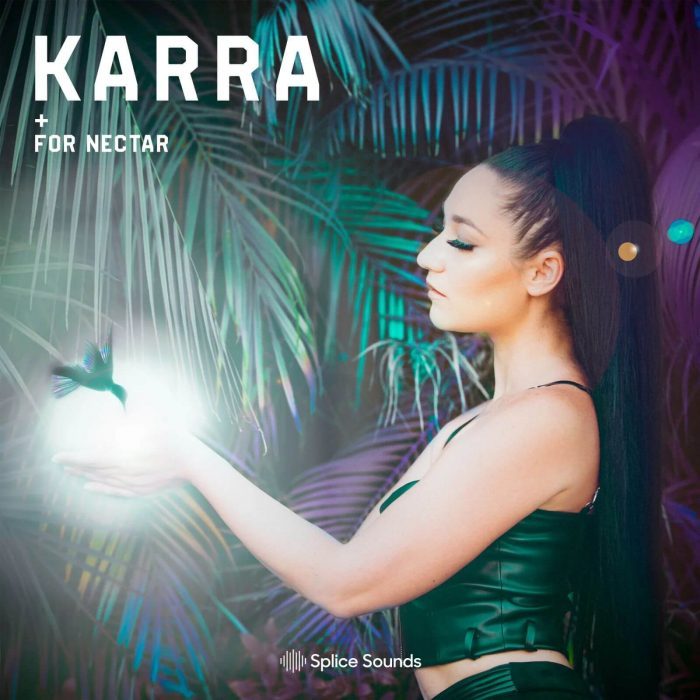 These vocal presets for iZotope’s leading vocal production software act as excellent song-starters, inspirational hits, or that extra shine for a finishing touch on your track.

Moving Castle Sample Pack — Based in Los Angeles, CA, Moving Castle is a record label and music-making collective founded in Washington, D.C. by producers AO Beats, Hunt for the Breeze, Manila Killa, Robokid in December of 2013. 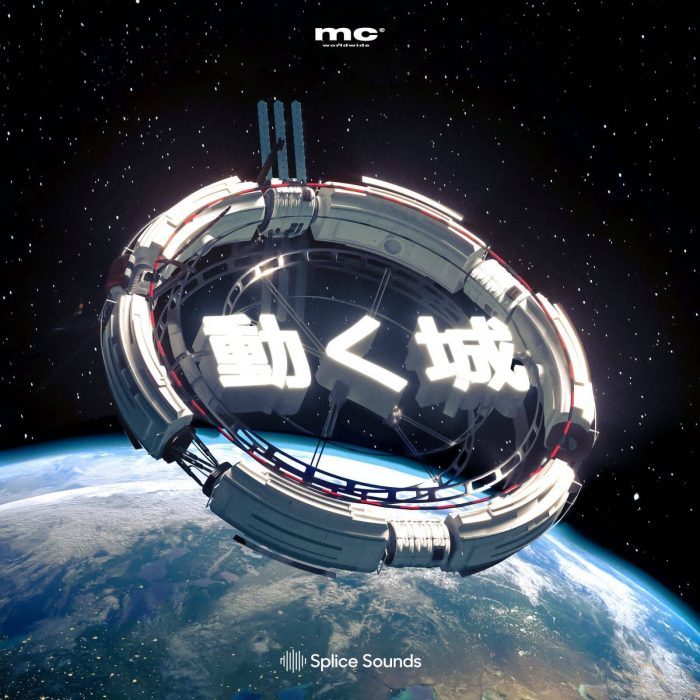 Like everything Moving Castle touches, these sounds represent the future of electronic music—genre-less, versatile, and forward-thinking.

The new sound packs are available to Splice Sounds subscribers.

Subscriptions start from $7.99 USD/month. New users can get 1 month free access to Splice by using promo code YT2021 when signing up for a plan.