Splice Sounds has released Electro Funk Groove of LA, a collection of 189 loops and samples by the Grammy nominated music producer starRo.

For his debut sample pack for Splice, starRo sampled the sounds and cultures of Downtown LA.

LA-via-Tokyo producer and multi-instrumentalist starRo acts as a bridge. He not only bridges east and west, bringing a palette of sounds playing on both Japanese and western music, he bridges the thoroughfare of live and electronic sound.

He incorporates jazz, R&B and soul into his productions, melding the funky and eclectic with the smooth ambience of electronica. Paint a groovy portrait with his palette of sounds. 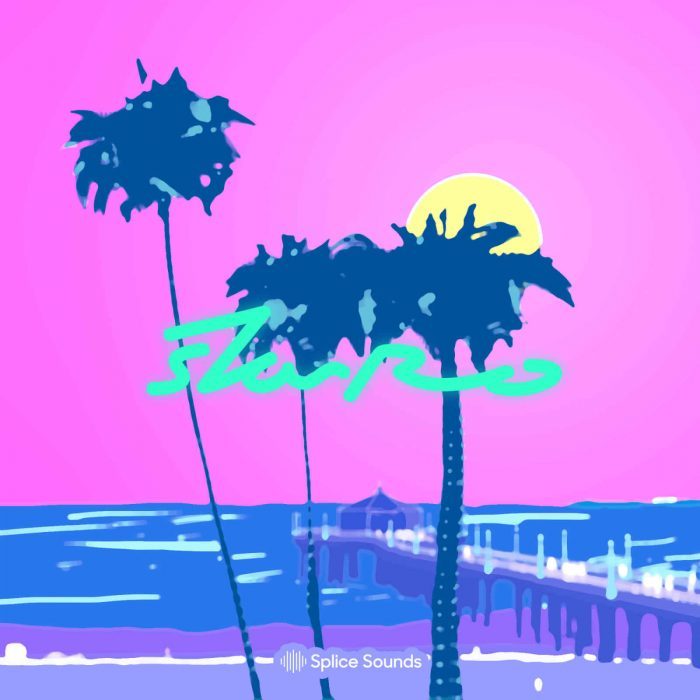