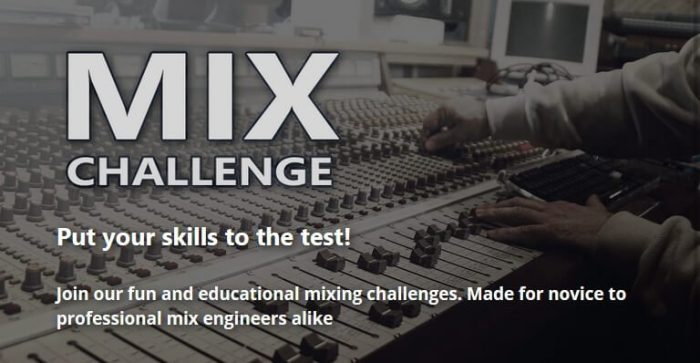 In June 2014, three people (Eric Dahlberg, Satya Choudhury and Roland Löhlbach) revived a game concept on KVR Audio that originated as a mastering challenge. This game would ultimately be known as the “Mix Challenge”. It has had a steady run of 43 games so far, and also turned into the name sake for a community. And there are no plans to stop anytime soon.

A ginormous thank you to all participants that made the game into what it is today. May it continue to be an inspiration to aspiring musicians and/or mix/audio engineers all over the world, and remain a place to gain experience and learn new things in the process.

The following challenges are currently open to compete in: