Toybox Audio has announced an update to its Toybox Synth Bundle, a collection of modular software synthesis blocks for Reaktor Player by Native Instruments. 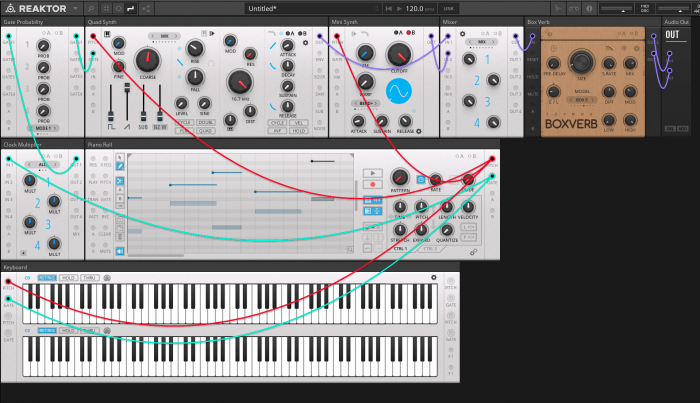 A collection of powerful monophonic and polyphonic synthesisers in ‘Blocks’ format. The synths feature versatile internal modulations and are designed to be integrated with the other packs for expanded modulation and effects routing. The bundle includes a sophisticated PIANO ROLL block with extensive editing and modulation functions and a suite of polyphonic utility and modulation blocks to augment and expand the polyphonic functionalities of the synths.

Regularly priced $65 USD, the Synth Bundle is included in a Spring Sale. Use coupon code SPRING2020 at the checkout to receive a 25% discount.