Waldorf has announced the release of Attack Drums, an advanced drum synthesizer for iPad. 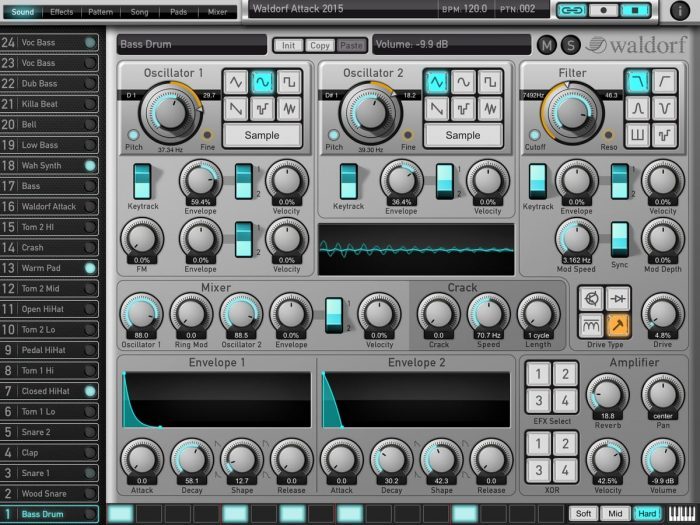 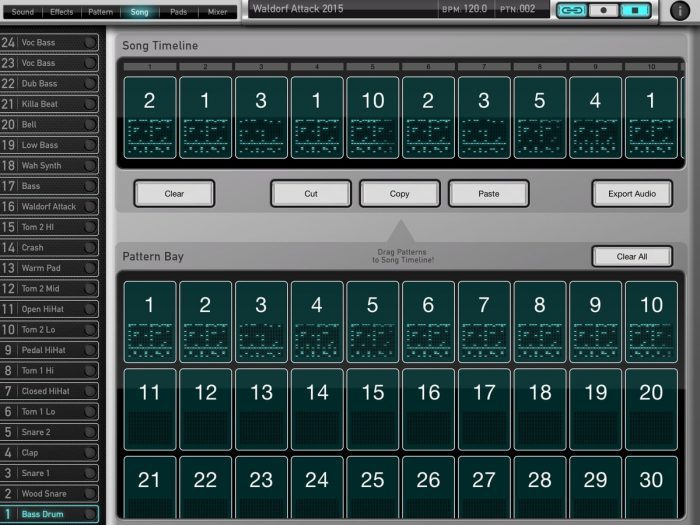 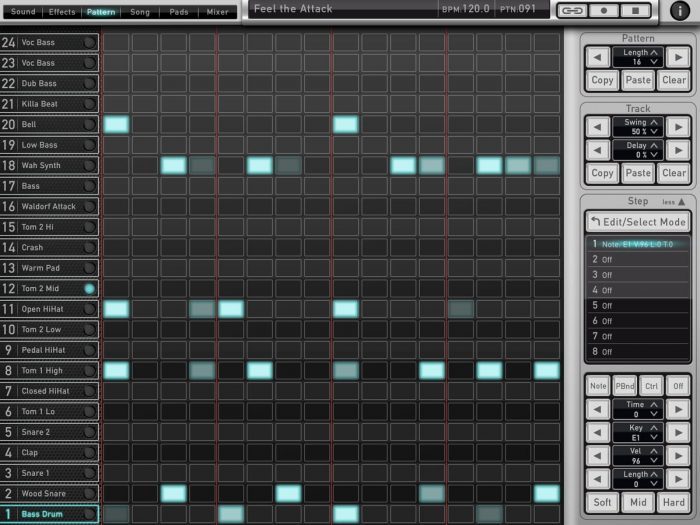 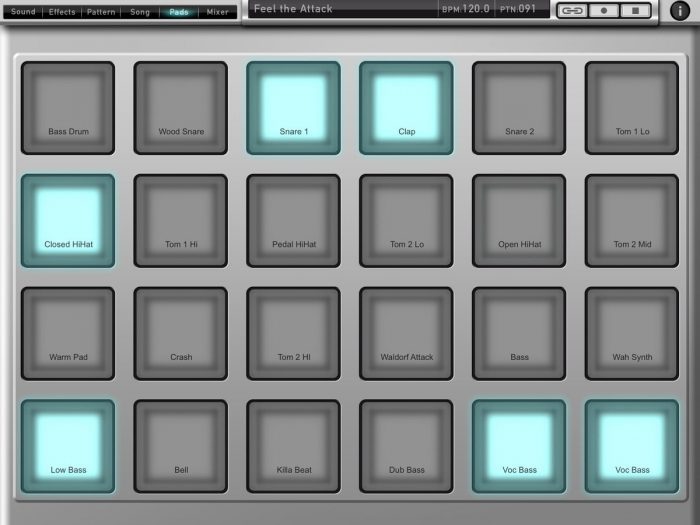 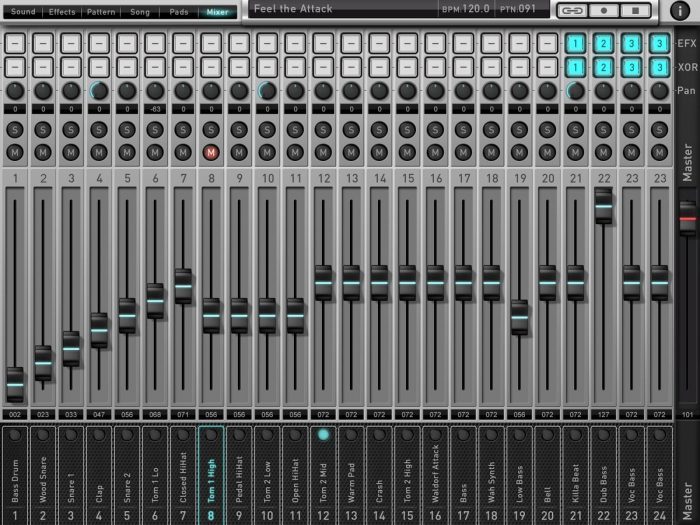 Attack Drums is a synthesizer designed mainly for drum sounds, but the powerful sound engine can also be used for everything else – including vocals. Based on the Waldorf Attack VST PlugIn from 2001, it consists of a 24-part sound engine, now packed with a pattern sequencer and a versatile effects section.

One highlight of the effects section is the new Phrase Vocoder, a vocoder that uses written text instead of spoken words. Lyrics in – song out, adjust gender as you have always wanted!

Just like Waldorf Nave, Attack Drums is a seriously in-depth musical instrument – easy and fun to use, but a a sonic beast at its core!

Attack for iPad is available for purchase for $14.99 USD.