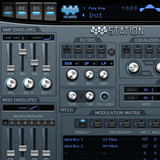 Since it started, it got more and more features asked for by users, a new interface, easier way to load presets and much more. Its been rated by users the number one choice when creating songs. It can cover pretty much any style of music. From NewAge to SoundTracks, from Dance to Techno.

Wusik Station is available to purchase as a VST instrument plug-in for Windows PC, priced at $99.95 USD. Various upgrades and bundle deals are available as well. 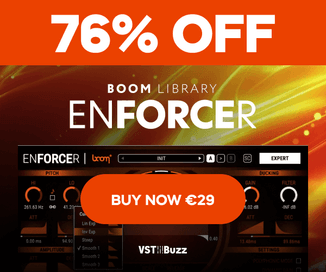