Ampify, creator of the Launchpad, Blocs Wave and Groovebox apps for iOS, has announced Ampify Sounds, the sounds label and backbone of all the great content in Ampify software. 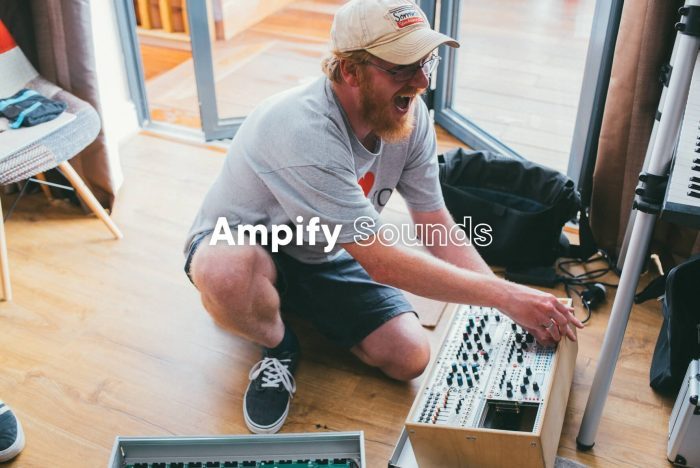 Ampify Sounds is the driving force behind its innovative music-making software, which allows music creators to make great-sounding music instantly. No need to tweak — users can simply focus on forming ideas.

Ampify Sounds works closely with renowned musicians and producers from around the world. Each producer brings their own unique character and identity to the label. These professional sounds and loops are crafted exclusively for Ampify Sounds.

In celebration of the launch of Ampify Sounds, Ampify is delighted to announce that Lee Malcolm (Vessels & Jinjé) will be the first artist in the Ampify Sounds series. In this spotlight, Malcolm takes you through his musical background and demonstrates how his personality shines through when making soundpacks for Ampify.

Malcolm lives and breathes music making. Surrounded by modular gear, various synths and musical instruments in addition to a wealth of effects, he is keen to stress that everything is used in his sound-creation process. Malcolm says his unique instrument collection offers a chance to experiment and fully explore musical ideas.

Ampify will hold a launch event for Ampify Sounds at the Novation London store, Shoreditch, at 6:30pm on Wednesday October 16th.