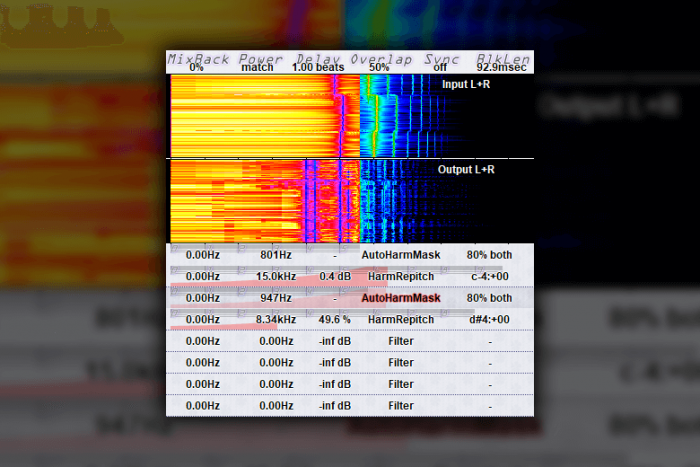 Originally developed by Darrell Tam, Dan has created a fork of the original source and made x64 builds on Windows.

I emailed Darrell Tam awhile ago for the source code to the last released version of DtBlkFx. I wanted to try and build an x64 version for myself. A few months later, I received a reply from Darrell and after a few hours of squashing compiler errors I had an x64 build that seems to work.

I know some others would probably be eager to have this as well, so I’ve published x86 and x64 binaries for windows on Github.

The 64-bit version is currently only available for Windows. You can download it from GitHub.