The AES Show has announced that it will host six-time GRAMMY Award-winner FINNEAS as he delivers a featured virtual keynote address, providing the worldwide gathering of attendees insights into his creative process and workflow.

Followed by an exclusive live Q&A, the event will take place on Thursday, October 29th, at 4pm EDT. 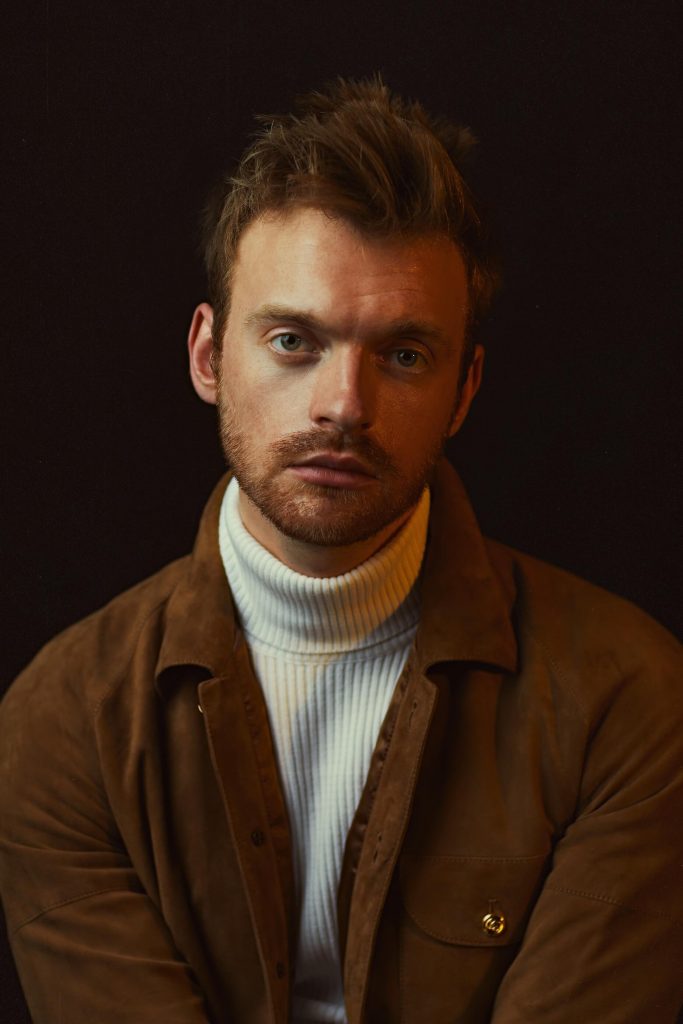 FINNEAS has had an award-winning year of hit productions, including GRAMMY Awards for “Best Engineered Album, Non-Classical,” “Record of the Year,” “Album of the Year,” and “Song of the Year” for his collaborations with Billie Eilish, along with the honor of being the youngest person to win the GRAMMY Award for “Producer of the Year, Non Classical.” Since his musical debut in 2016, he has penned and produced hits for many high-profile artists including Selena Gomez, Halsey, Camila Cabello, Tove Lo, Ben Platt, Julia Michaels, and more, and has emerged as a chart-topping producer/engineer as well as a solo artist.

FINNEAS also co-produced (with Stephen Lipson) and co-wrote the official theme song and title track for the upcoming James Bond film, No Time To Die, alongside Billie Eilish, who co-wrote and performed the track. Additionally, the track features orchestral arrangements by Hans Zimmer and Matt Dunkley, Johnny Marr on guitar and FINNEAS on bass, percussion, piano, synthesizer and drum programming. As a solo artist, FINNEAS’s “Let’s Fall In Love For The Night,” has received critical acclaim from journalists and fans alike, garnering 500M global streams, 100M video views and a sold out 2019 headlining tour.

Visit the AES Show website to find out more about this Special Event, AES’ Partner and Exhibitor Showcase, and the entire Audio Engineering Month slate of AES Show Fall 2020 Convention activities spanning all of October.