In Session Audio has announced the release of the Taiko Creator Expansion pack, adding new kits and MIDI song suites to the Kontakt & Kontakt Player instrument that allows you to create, control and generate your own Taiko sound. 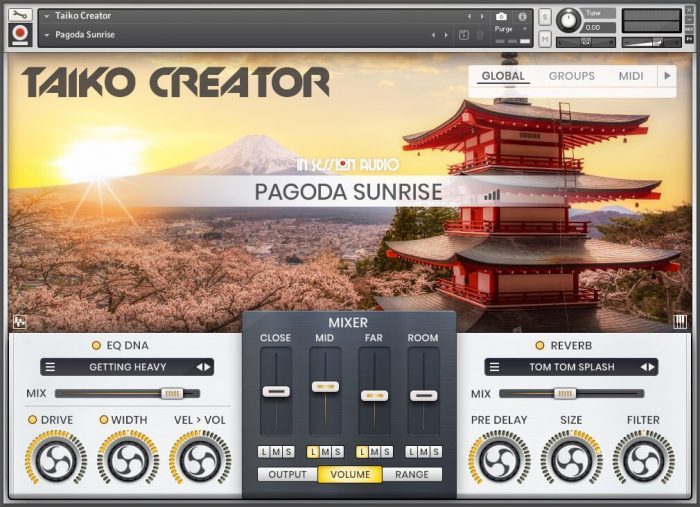 Huge, deep and powerful, Japanese taiko drums often underpin the music for epic movies across all genre. Taiko Creator is a virtual instrument sample library that produces “that sound” in a new and more powerful way.

Where most libraries present limited variations, Taiko Creator allows you to create, control and generate multiple solo and ensemble groups of your own, all playable from a single interface.

Featuring a purpose built engine with an innovative yet simple-to-use feature set, Taiko Creator is a match for anyone producing cinematic percussion tracks.

Save 35% off ZenSound packs for Diva, Zebra, Repro, Chromaphone & more