Loop Lounge has announced the launched of the Scene Series, the latest DJ Tool that brings the unlimited potential of loops to the intuitive NI STEMS deck. 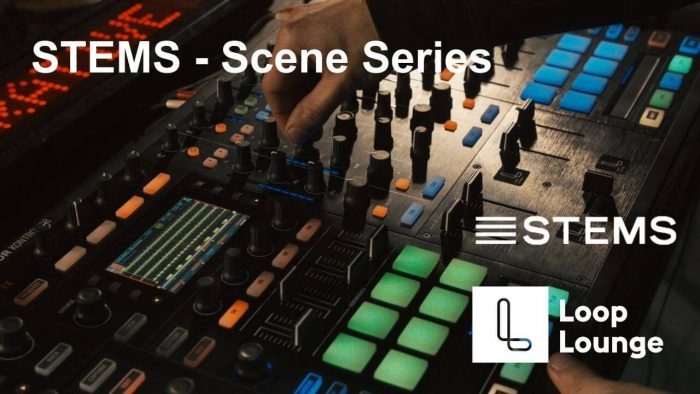 Scenes, an innovation of the NI STEMS format by Loop Lounge, collides the worlds of remix sets and Stems to allow DJs the creativity and flexibility of loops using the intuitive STEMS deck as a platform.

Loop Lounge producers have pushed the STEMS format right to the edge with Scenes. Where others typically break down their songs to the 4 horizontal channels, we have gone even further, slicing the channels vertically into sections we call Scenes. Each Scene cuts across all the 4 channels and can be used individually or combined. Scenes are marked by cue points that have been set up as a loop and each channel within a Scene can at the same time be controlled by the faders.

Sounds complicated? Don’t worry, we’ve done the work so DJs don’t have to. All DJs need to remember is Scenes are triggered using pre-programmed cue points, and channels within each Scene are controlled using faders. The only thing left is creativity.