Loopmasters has launched a Flash Genre Sale on Disco & Nu Disco, offering a 50% discount on over 100 packs for 24 hours only. 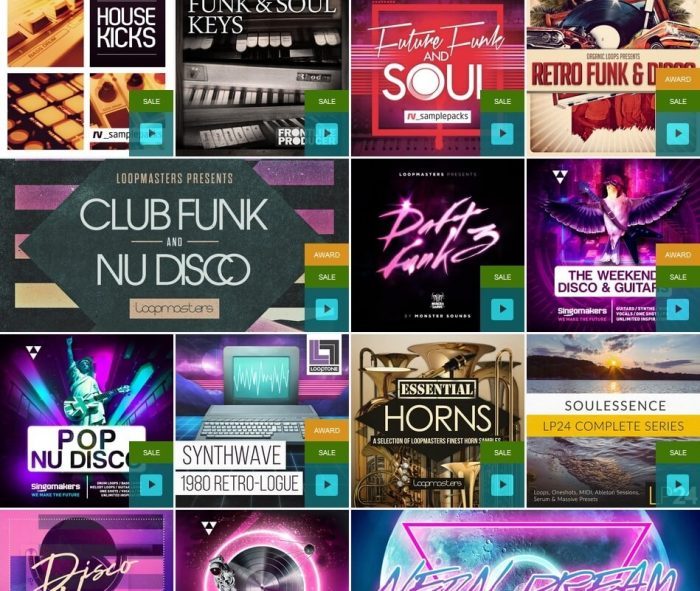 A few of the popular titles included in this sale:

These and many more packs are on sale at half off today only, so check it out!