Sample Logic has launched Loop Session Series – Expeditions, a sample library that has been designed around an easy to perform user interface, with access to over 900 loop sources from the Expeditions Kontakt instrument. 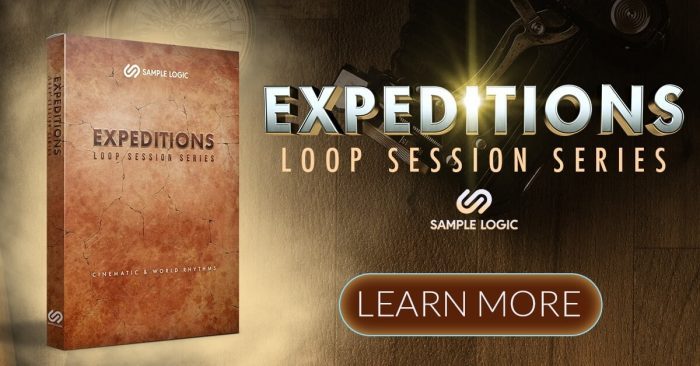 This Kontakt sample library is an outstanding value! Not only is it an excellent way to experience and utilize the sounds of EXPEDITIONS, but it also serves as a great way to try it out before upgrading to the full version of EXPEDITIONS. By upgrading from LSS, you will gain access to the dynamic 4-core engine, browser, multi presets and step sequencer capabilities.

A new bundle of all the Loop Session Series libraries is now available for only $200 USD ($360 USD value).