Samples From Mars has released VP-330 From Mars, a sample library featuring sounds from the Roland VP-330 analog vocoder/synthesizer. 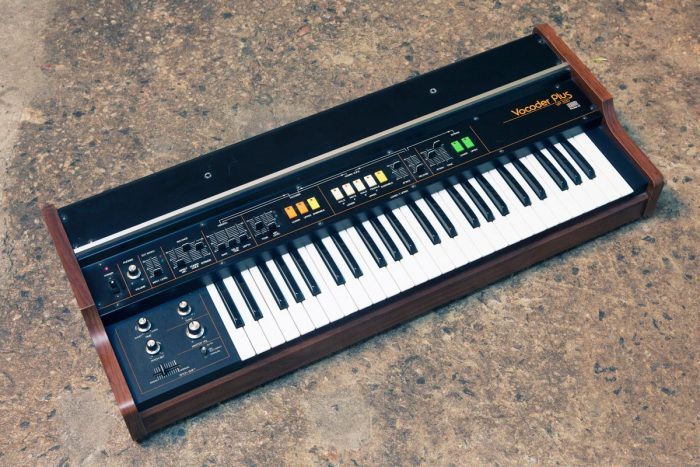 The VP-330 is a vintage, 10 band analog vocoder and string synth from the late 70s, regarded as one of the best sounding vocoders of all time. It’s been used by Laurie Anderson, Midnight Star, Vangelis, Pink Floyd – the list goes on. And although there have been many vocoders in the decades since its release (including a poor excuse of a remake), the VP-330 still remains the most iconic, continuing to forge expressive and unique vintage vocal textures and sounds.