Xoxos has announced the release of Element, a free sampler/sample player instrument for Windows. 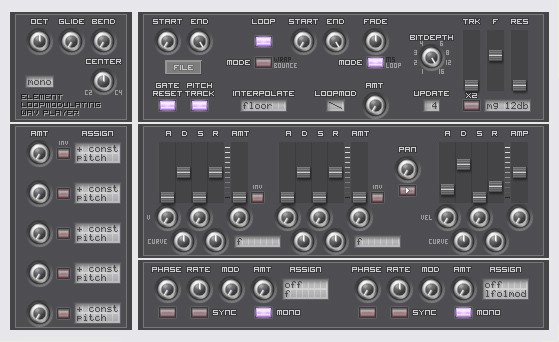 not really a sampler oc, it’s a wav player, but people often call them samplers..

loads one sample, does some loop modulation stuff, prolly more or less the same as samplers like this (eg. helios). loads 8 and 16 bit mono or stereo wavs.. and not in a fancy way, though it loads all the samples i’ve got. this was produced because i released some open source modules for synthedit to help people develop wav players.. i figured i ought to wrap one as a vst.

The plug-in is available to download at no cost (Windows VST). 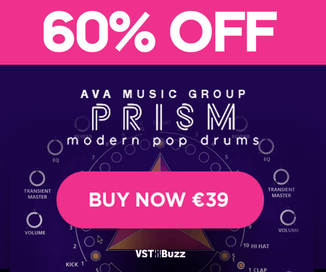