Wide Blue Sound has announced availability of its Skypad controller app, a boundary-pushing remote and creative automation tool that runs on any iOS or Android tablet with Liine’s Lemur (MIDI/OSC controller) app installed. 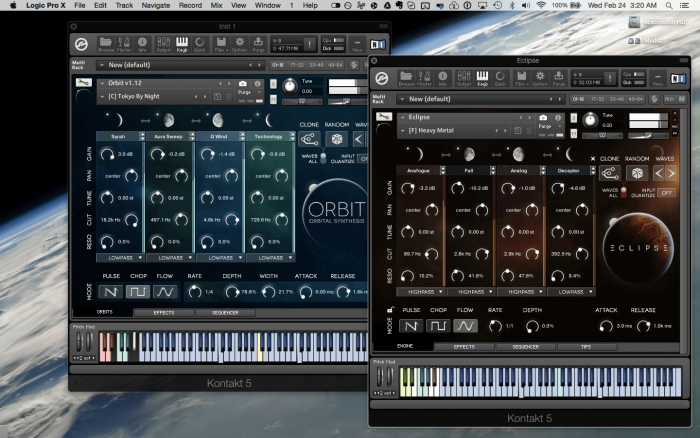 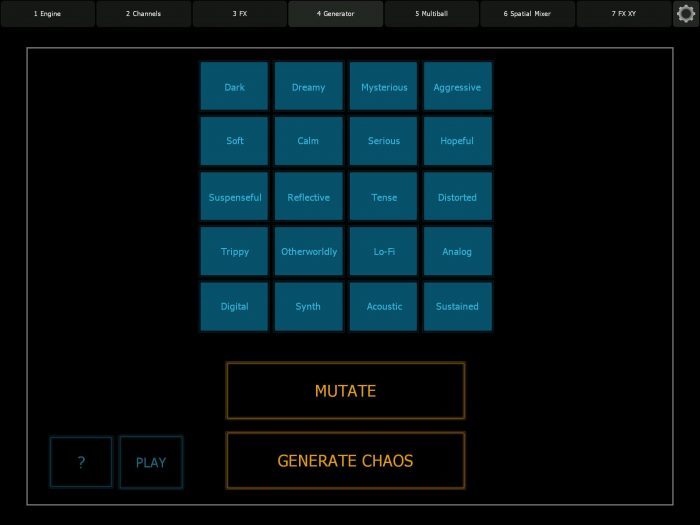 It is the fastest way to make custom presets that simply sound fantastic!

Furthermore, the Multiball page controls any parameters in the entire synth with a fun physics-based interface. 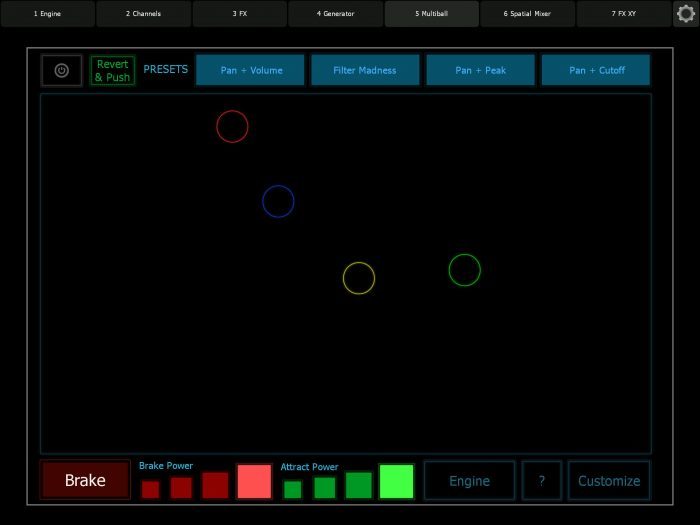 Here Skypad users can quickly move objects around the screen with multi-touch, then record the result in their DAW (Digital Audio Workstation)!

The Spatial Mixer is an intuitive 3D space mixer. Here users can place each of the synth’s four sound sources in virtual space with their fingers or enable the Earth Gravity mode by moving the tablet itself. 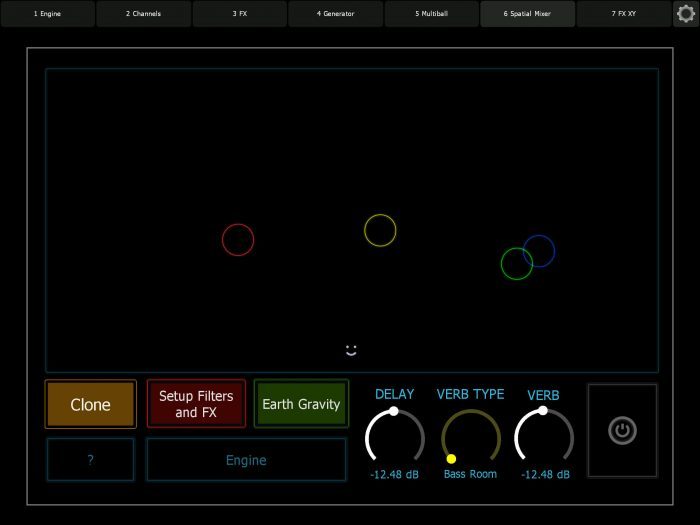 Indeed, this creative tool uses a hand-crafted combination of panning, filters, reverb, and delay to create a sense of distance and depth. 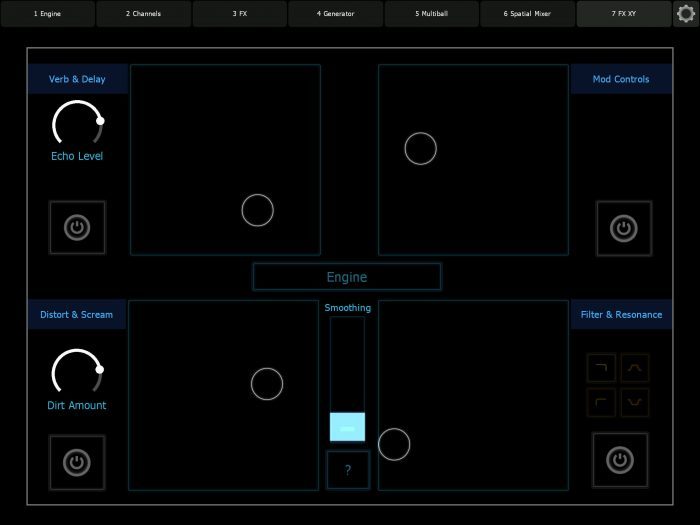 “The Wide Blue Sound team is really excited to release Skypad. We’ve dropped the keyboard and mouse completely here at WBS HQ, and now only use Skypad to interact with Orbit and Eclipse. It’s so much more than a remote; for us, it’s been a new way to connect with sound and music.” 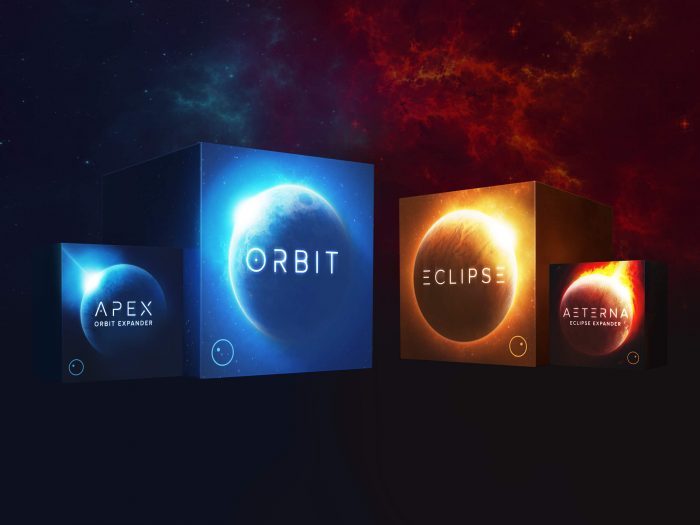 Created by one of the industry’s most revered sound designers, they represent the latest trends in electronic and cinematic music.

Skypad now comes included with every purchase of Orbit and Eclipse, priced at $199 USD and $149 USD, respectively.

The new expansion packs are on sale at an introductory price of $29 USD each (regular $39 USD each). 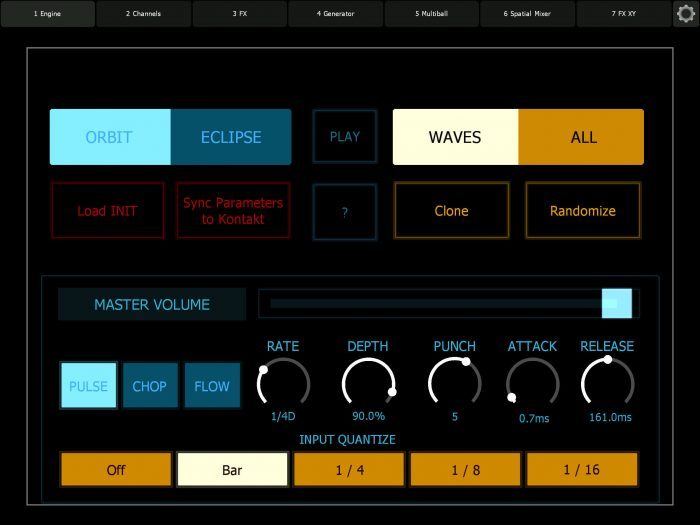 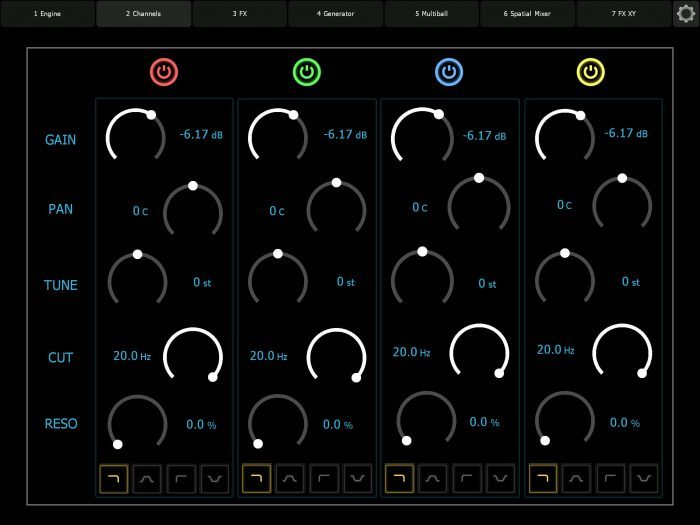 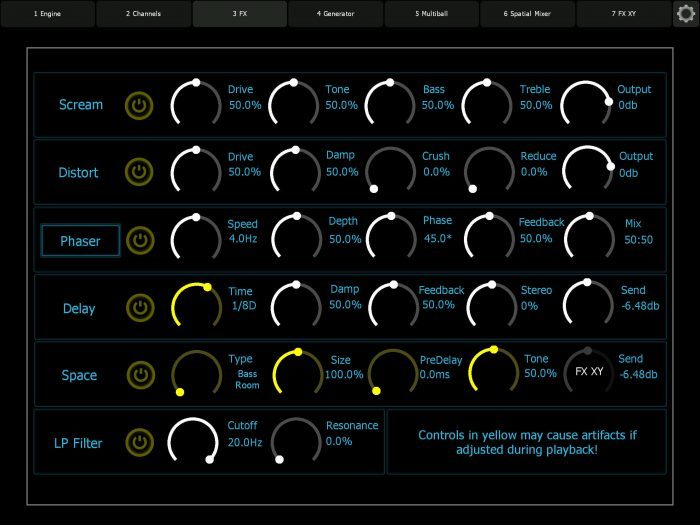 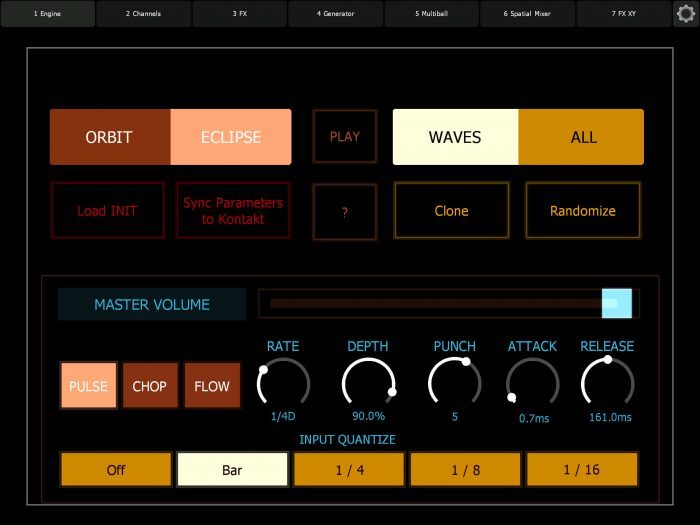 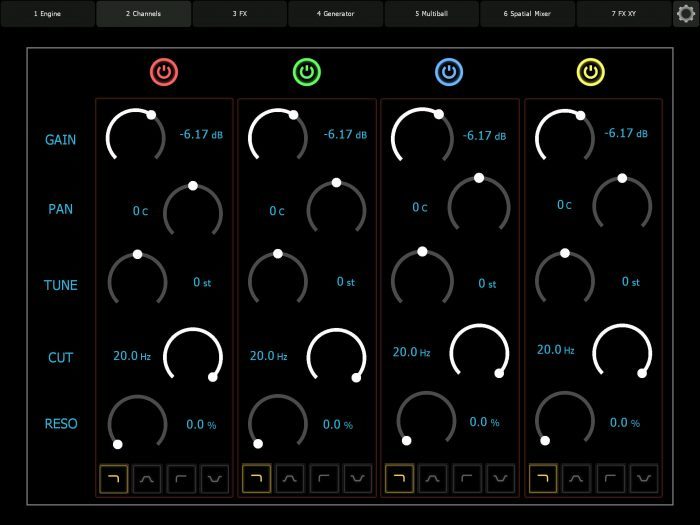 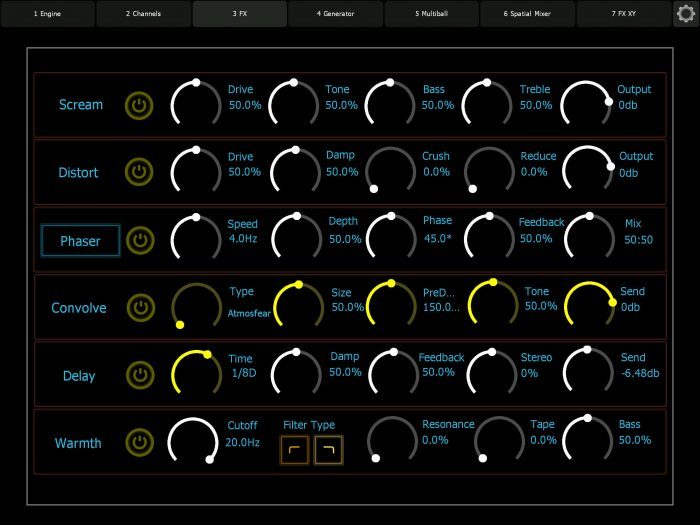 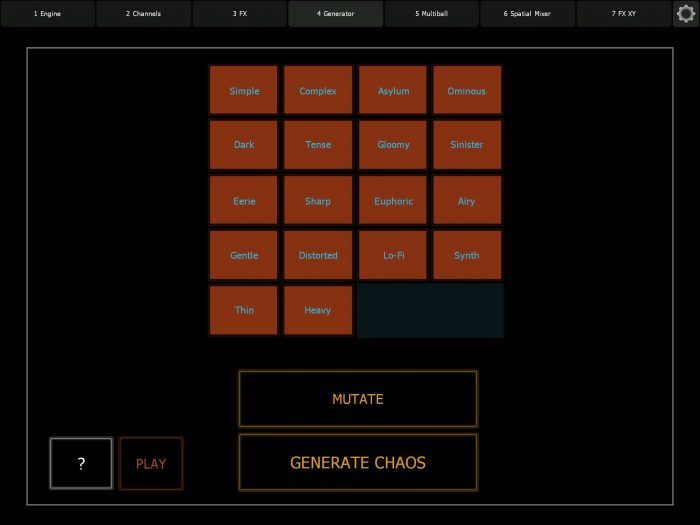 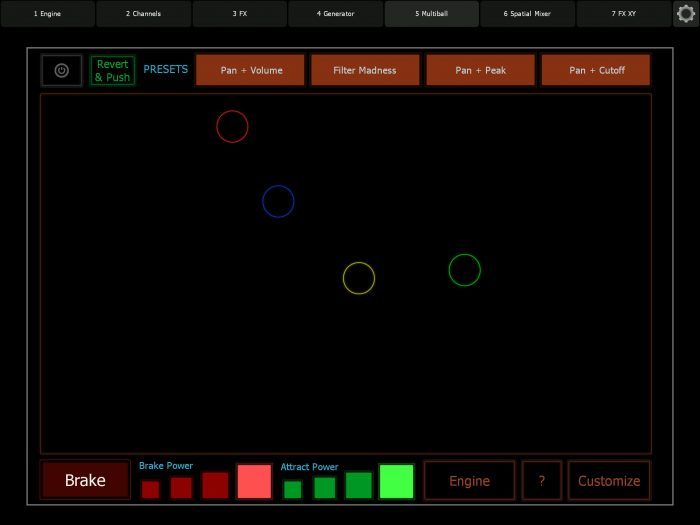 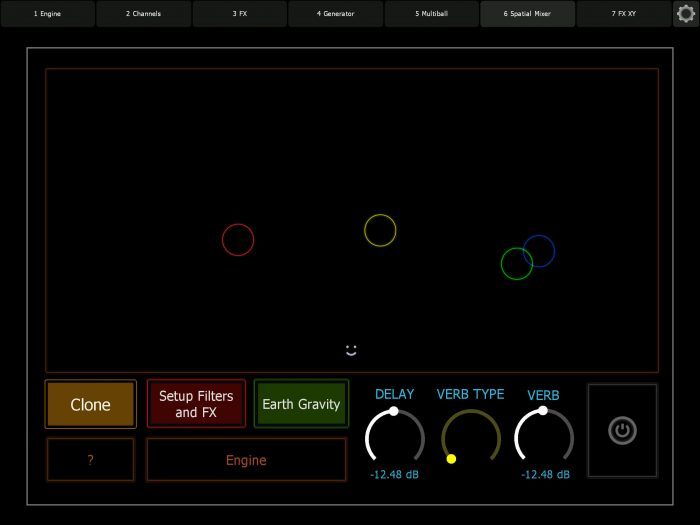 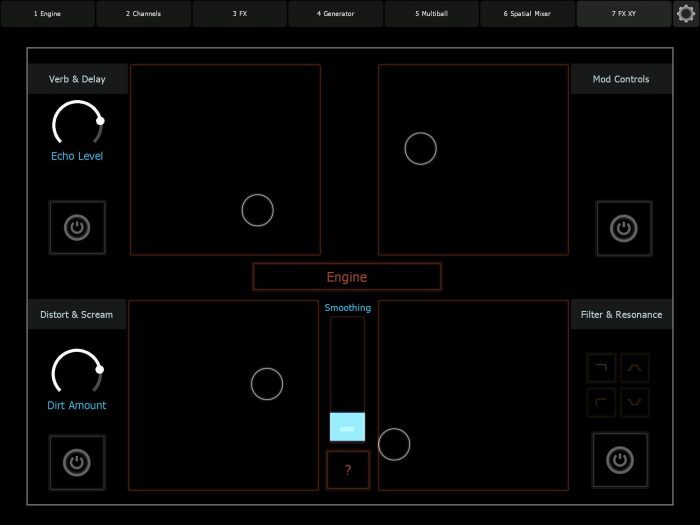